Billed as the future of real estate, UrbanX (“UX”) is revolutionising the traditional model by empowering Australia’s top agents to work for themselves & create their own unique brands. UX is a white-label digital platform that partners with high-performing agents to take care of everything behind the scenes such as marketing, administration, accounts & training, allowing them to focus on what they do best: selling houses.

Co-founder & CEO Dan Argent said that after working in the traditional model for a decade himself, he realised there needed to be a better way. “What most people don’t realise is that agents don’t get a salary; they work on a commission-only basis, but when a commission comes in, the franchise takes 8-10 percent and the agency takes another 40-50 percent, leaving agents getting only 25 percent after tax & superannuation is deducted”, Mr Argent said.

By cutting out the middlemen, the agents we work with have their own independent businesses but without the usual hassles of running the business, including having to manage their own trust accounts. The best part is that they keep up to 90% of everything they earn.

In only its third year of operations, UX is on track to sell $3 Billion in property, and is quickly expanding throughout Queensland, New South Wales, Victoria, Tasmania, NT, and will soon launch in the ACT.

The recently finalised a multimillion dollar investment round, led by 29North (“29N”) co-founders Ross Hayward, Ben Korst, and Brendan Larsen, will propel UrbanX’s rapid growth even faster as it aims to work with 20 percent of the top 20 percent of agents in Australia & NZ by 2030. It will also fund the next stage of UX’s IT platform, designed to help agents work more efficiently. 29N were joined by Archie Douglas, co-founder of PRD Nationwide, who exited the traditional franchise model in 2006, and is now backing “the future of real estate”. Mr Douglas will chair UX’s board; and prominent M&A lawyer, Oliver Talbot, and self-confessed “IT nerd”, Gordon Tan, who both also participated, will join UX as non-executive director and CTO respectively. 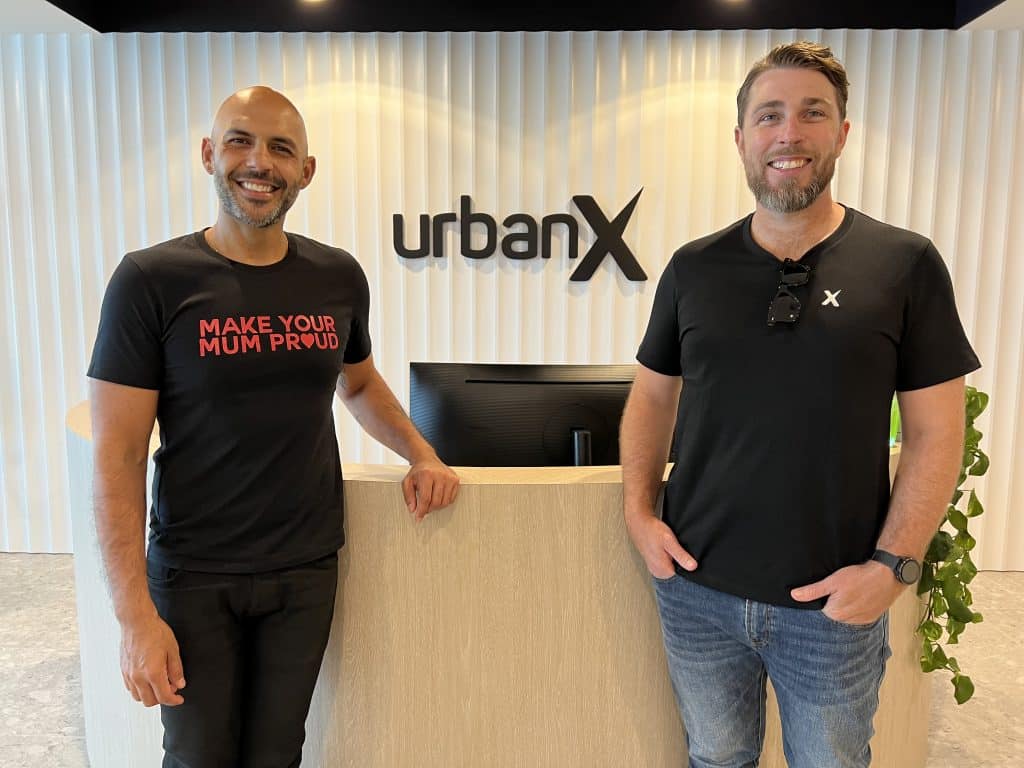