Last year, Daniel Di Battista launched his business in Melbourne, the most locked down city in the world and 12 months later has doubled his GCI in his first year with UrbanX, completely exceeding his expectations.

“We’re area specialists who tackle a large variety of listings. The thing we love most about our core suburb is its diversity in buyers and property types. Entry level properties like townhouses and apartments start in the $300,000’s but we also have great quality properties and acreage that can be more than $1 million. So, we get to help first homebuyers, upsizing families and even developers.”

Daniel said he and his dad built their new agency on the back of their well-established name; people were listing with them, not their old agency.

“I knew we could use our name, which has a good reputation here, to our advantage and do real estate the way we ourselves would expect to be treated – with white-glove service.”

Daniel said he couldn’t have had the success, without the backing of UrbanX and its CEO, Dan Argent. They managed the entire setup process and now take care of all the ongoing back-end administrative tasks so we can focus on listings and selling!

He said, UrbanX has exceeded all expectations.

“Other agents ring me now saying they’re thinking of joining UrbanX and I tell them, ‘If you think it’s too good to be true, that’s exactly how I felt. But they walk the walk. I’ve never had an issue – what’s promised is always delivered.”

He said one of his greatest achievements since kicking off Di Battista Real Estate has been doing things how he wants and having the freedom to do so.

“We’ve ditched the whole cookie-cutter approach to selling a house. Dad took a little while to come around to it because he was very agency-orientated for the last 15 years. Our approach is, ‘What’s best for the owner? How can I get them the best money?”

Not only has Daniel doubled his GCI but he has been able to keep more of his commission. “It’s been the most fun, challenging, rewarding and best year in my career!”

Daniel said he’s looking forward to growing his market share in the second year of Di Battista Real Estate and is excited for Melbourne to open up and the opportunities that will present!

Find out more about UrbanX 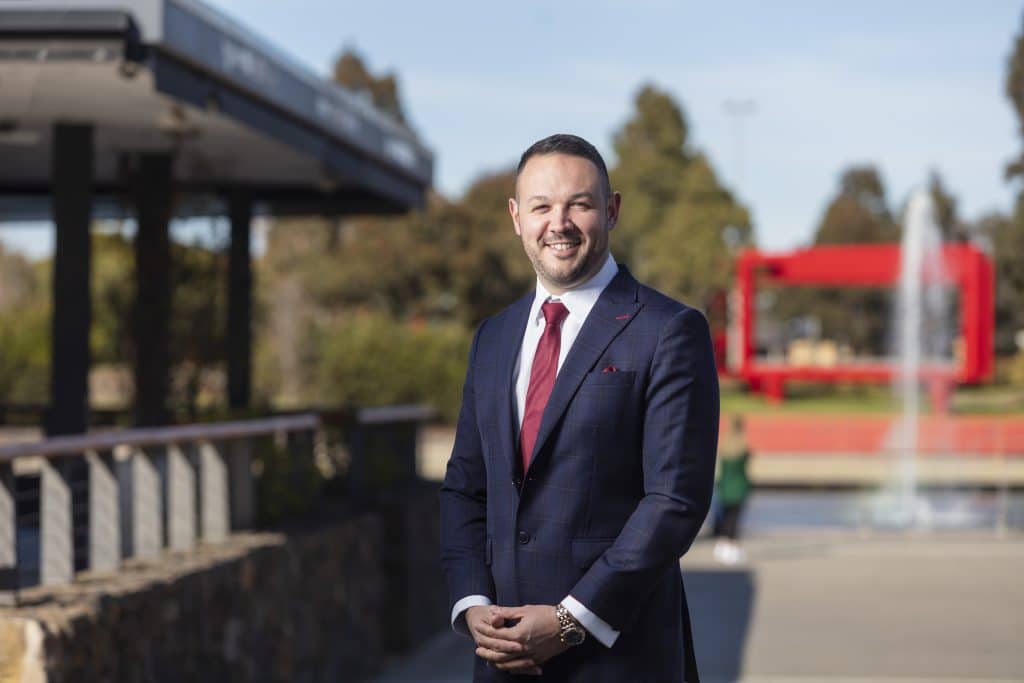