Leaving a legacy: Self-motivation and What It Takes To Have Your Name On The Door

Running your own agency might be the dream for many, but what does it really take to have your name on the door?

Self-motivation, self-belief and the drive to achieve something more, according to Clinton Eastell of Eastell and Co on the Sunshine Coast.

At 25, Clinton joined UrbanX and started his own agency in March 2020, just days before COVID became a national crisis. A little thing like an international pandemic wasn’t going to hold him back, however.

He hit the ground running, rallying the support of his community and quickly established a team. Now he’s opened his own shopfront at Coolum and has expanded his staff to 10.

Clinton says right from the outset of his real estate career, he knew one day he would be his own boss.

But that’s not to say it’s all been easy. As Clinton and UrbanX Co-founder Dan Argent explain, it takes a certain type of person to go it alone, and there’s a lot of hard work in the years prior.

Find out more about UrbanX

As seen on Elite Agent: 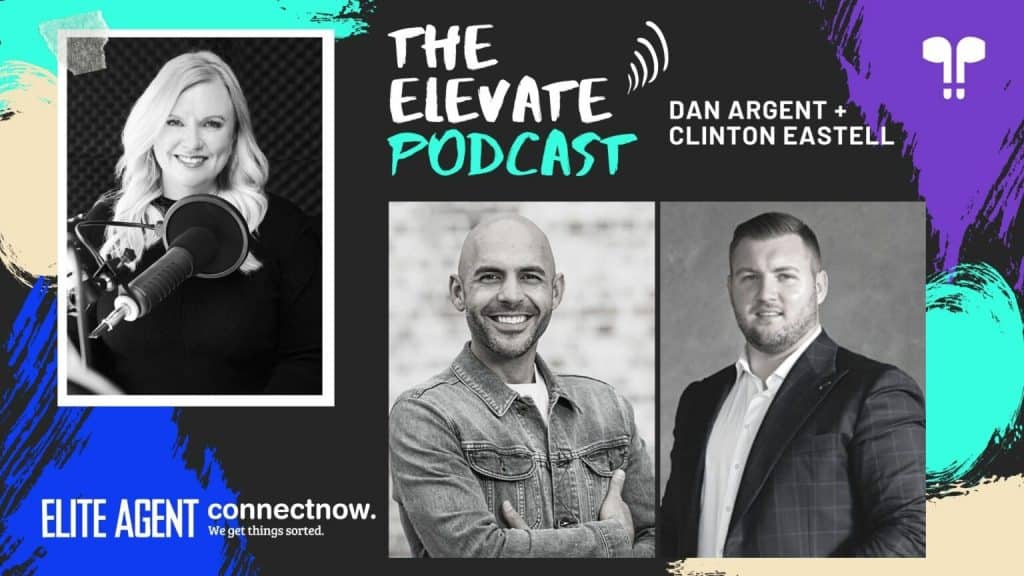