After years of working under big businesses, one Queensland couple has decided to take the leap towards independent ownership.

Peter and Kass Livesey have established Livesey Property Co, a new independent agency that will service the Sunshine Coast from its office in Tewantin.

Although they both came from a national network, the couple said there wasn’t any “light-bulb moment” or grand upheaval that inspired them to take on the independent route.

Instead, it was simply the need for “more freedom, more personal growth and more options for [our] children”.

Prior to being business owners, Mr and Mrs Livesey have spent years building their real estate careers — from family-run offices to one of the biggest networks in Australia.

“I started at the front desk and ended up being there for 10 years, and I’ve probably done just about every job in the industry — property management, business development, holiday management, sales, admin – you name it, I’ve done it,” Mrs Livesey shared.

“I really enjoyed it. I liked working with people and I loved how two days were never the same.”

By joining forces, the couple realised they were a “powerhouse sales team”, and for several years, have built a reputation across Noosa.

“People often say it must be hard working with your spouse, but we complement each other really well. Pete’s punctual, ordered and just gets things done. I’m not always like that, but I bring plenty else to the table with relationships and networking.”

But although the pair have indicated they enjoyed their time with a big network, they’ve said they always knew they were bound to take an independent journey.

According to Mrs Livesey, they realised that the old model of real estate would not last so much longer, and the independent set-up would be the best way for them to achieve their dreams moving forward.

Choosing to operate through Dan Argent’s UrbanX model, Livesey Property Co aims to hit the ground running and grow its business in the next six months to become “the number one agency in our area”, Mrs Livesey stated.

“The franchise model — where you have a boss taking a big slice of the commission when you’re the one doing all the work, developing all the relationships and putting the processes together — just doesn’t make sense.

“So, you do start to think about things, like how you want to promote yourself and your own brand rather than someone else’s. You also want to do things your own way [because you realise that] you would have a big month of sales and… you give up a lot of the commissions from your hard work.

“We really wanted to start something for ourselves.” 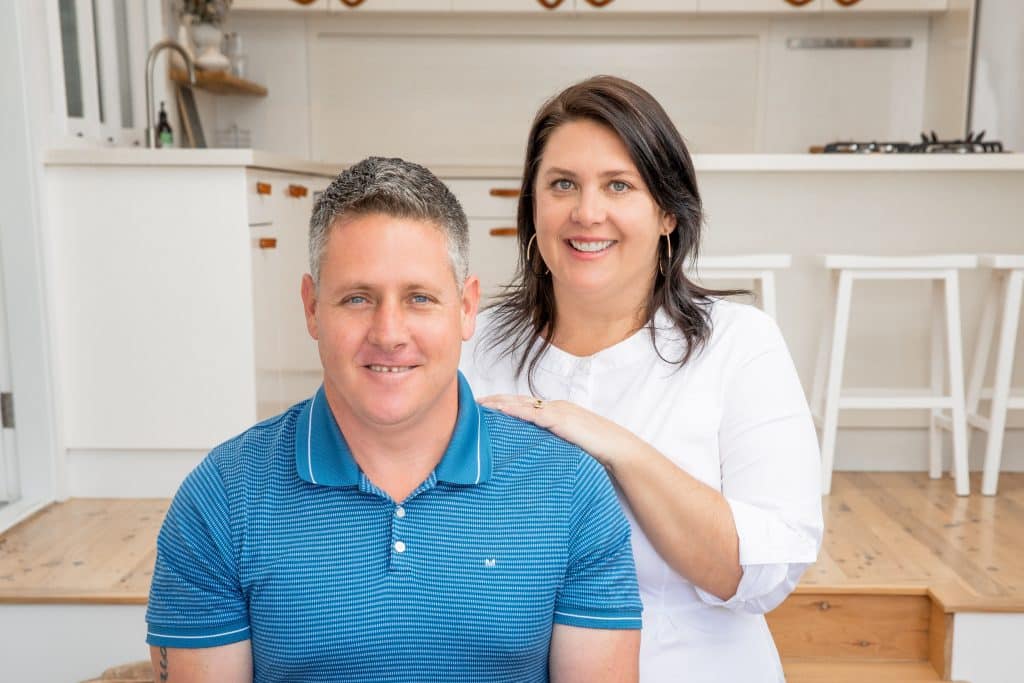