Former construction worker Johnathon Merton saw the silver lining in a life-changing injury, building a new life for himself as a successful regional salesperson and now owner of Merton Property Co.

Mr Merton toyed with the idea of becoming an agent in his 20s but said, in hindsight, his younger self wasn’t ready.

“I ran off with my tail between my legs and ventured into other things. But the desire to take on real estate sales never left me,” Mr Merton said.

In a previous life, Mr Merton worked in civil construction, but a work accident delivered an unexpected gift – it forced him to reflect on his life, and he knew he needed to make some changes.

He said it was the chance to grow and earn more that drove him to pursue his real estate dreams.

“In my old job, you’d work in crews of guys and everyone would get paid the same, regardless of how hard you’d be working. I wanted to back myself and be in an industry where you get rewarded for the effort you put in.”

In 2017 he started his REIQ training, and was offered a role at a small but established local agency. Mr Merton said it was a great way to kick off his new career.

“There wasn’t a lot of training. It was, ‘Go get yourself a computer and get going’,” Mr Merton recalled.

“I started seeing results quickly and by 2020 I won the REIQ’s Regional Salesperson of the Year award. This encouraged my desire for growth.”

Mr Merton decided to take a new path so he could build his own personal brand.

“I’d seen UrbanX in the past and was intrigued,” Mr Merton said.

A meeting soon after with UrbanX CEO Dan Argent sealed the deal for Mr Merton, who felt confident the team had his best interests in mind.

“At the end of the day if I can just focus on listing and selling instead of the back-end stuff, then I don’t have to worry,” Mr Merton said.

Mr Merton said his drive to succeed is very much about personal and professional development.

“I want my kids to witness my growth, and I want to keep testing my limits. Now success really is up to me,” he said.

He also saw a huge opportunity in adopting technology and mobility to forge ahead of the competition.

“I really want to be up to date with as much new tech as possible. So, over the next six to 12 months I’ll be knuckling down and learning as much as I can while still working hard on winning listings and getting the best results for my clients. 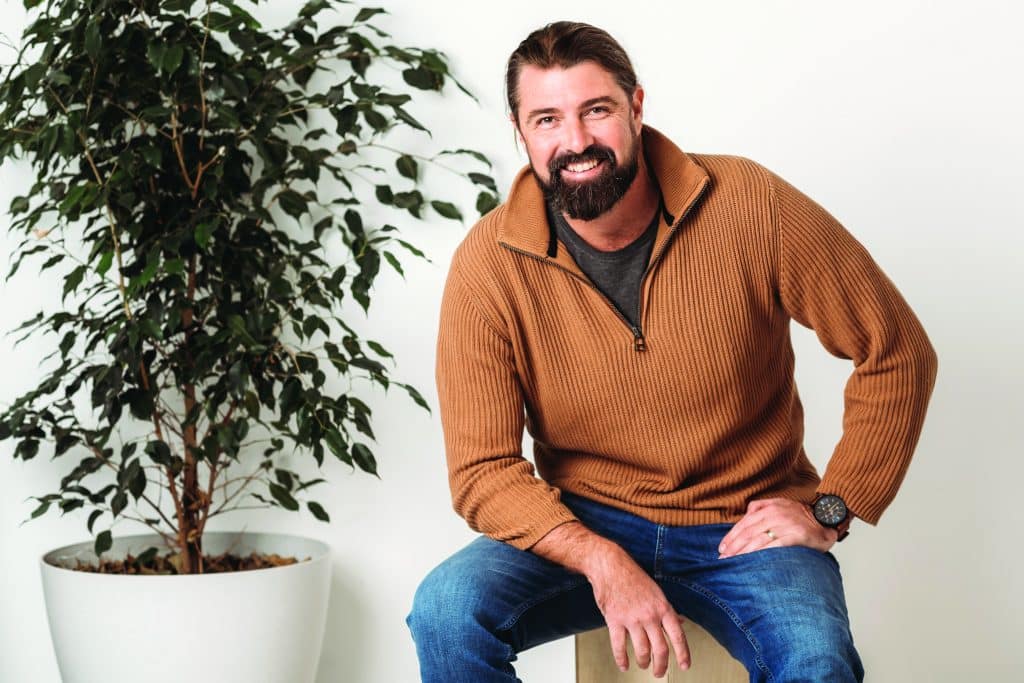