By partnering with UrbanX, we get the marketing power to reach all the buyers, plus the opportunity to personalize our service to meet each individual client’s needs, rather than a one-size-fits-all approach” says Agent Alan Reilly of Reilly Real Estate. 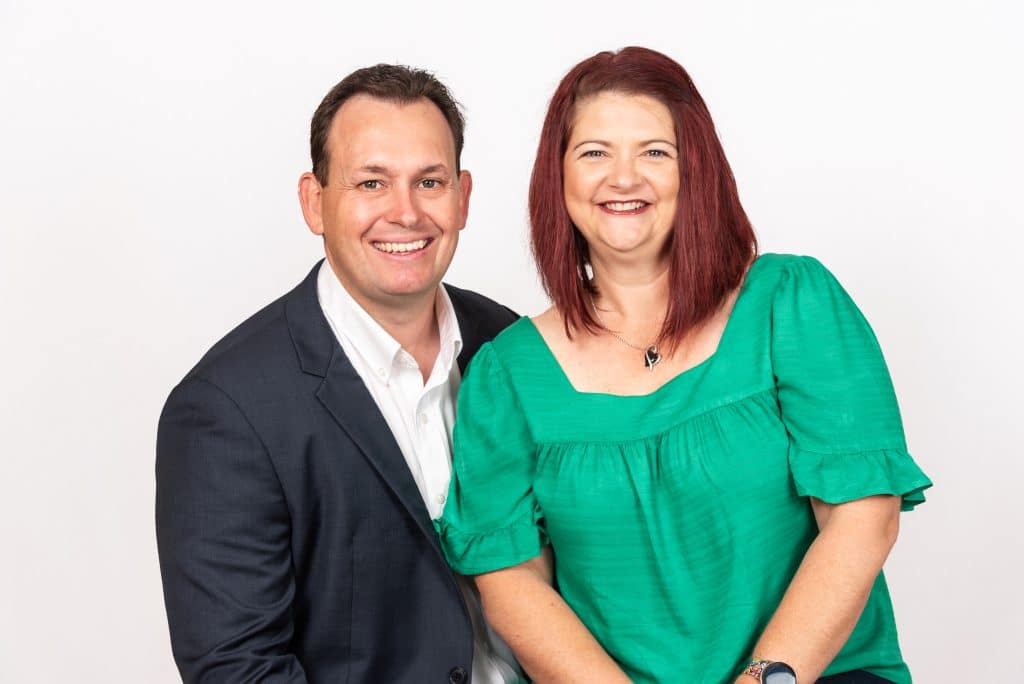 Alan Reilly is a down-to-earth bloke who simply wants to help the people in his community get the best result from selling their property.

In fact, community support is the foundational value of his new agency, Reilly Real Estate in the regional Queensland city of Toowoomba.

Alan launched the new venture in January this year with wife Emma, and it’s already winning over locals who know Alan well from his decades-long work as a local agent.

“We’re three weeks in and we’ve had a really good response from the public with listings on board and one sale away already.

“Also, people I’ve known for years have called to say, ‘It’s about time you started your own agency,’ which is really great to hear.”

Since age 10, Alan has lived in the area, and selling property was in his blood, with his mum running a real estate agency in Gatton.

“I bugged mum when she was running the office to give me a start there. She relented in 2006 and took the time to teach me the business.”

Alan relocated to Toowoomba in 2010 to be closer to extended family and take on a role at a local agency.

Alan was with LJ Hooker Toowoomba until 2018. He then moved to Coronis where, in 2019, he was invited to buy the local franchise. He and Emma had advanced well along that path when the pandemic suddenly delivered it’s blow.

“We were going to settle on the office at the start of 2020 when COVID hit. There was so much uncertainty about what was going to happen in the property market and rentals. The government was talking about some pretty drastic things at the time in rental legislation.”

They decided not to proceed with the franchise, but the seeds of business ownership had been sown. The big challenge for Alan and Emma was the logistics of backend administration.

“Doing trust accounting and things like that are really hard if you do it by yourself, so that’s when I found UrbanX. Their services matched our skills. It’s been a really good combination.

“UrbanX’s marketing assistance is also exceptional. It allows us to be our own business and personalise things to suit our clients, but with UrbanX we’ve got marketing support which lets us compete on an equal footing with larger franchise agencies.”

And Alan said the ability of the UrbanX team to get the new business up and running was extraordinary.

“It was during Christmas too. They’ve got an excellent team there. They did a really good job – even when there were little things along the way that we wanted to change, nothing was a drama, and still isn’t.”

After launching, Alan was also pleased to see the respect his name carried among sellers in Toowoomba.

“I’ve had a lot of experience working here and found that people knew me as Alan Reilly, as opposed to whatever agency I was working for. Obviously, at this early stage, sellers don’t necessarily know the name ‘Reilly Real Estate’, but they know my name and are putting two and two together.

“Over the next 12 months we’ll continue establishing the business in the community and reinforce the values we have, which is being there to help as many local families as we can. We want to set the groundwork for success for decades to come.

“The gap we fill in the market is offering clients the services of an experienced, second-generation agent with over 10 years in the local community. And by partnering with UrbanX, we get the marketing power to reach all the buyers, plus the opportunity to personalize our service to meet each individual client’s needs, rather than a one-size-fits-all approach that you get sometimes with the bigger name agencies.

“We’re able to come in and say, ‘These are the options. What do you think is going to best suit you?’’ and then tailor a plan that suits the client and gets the best result.” 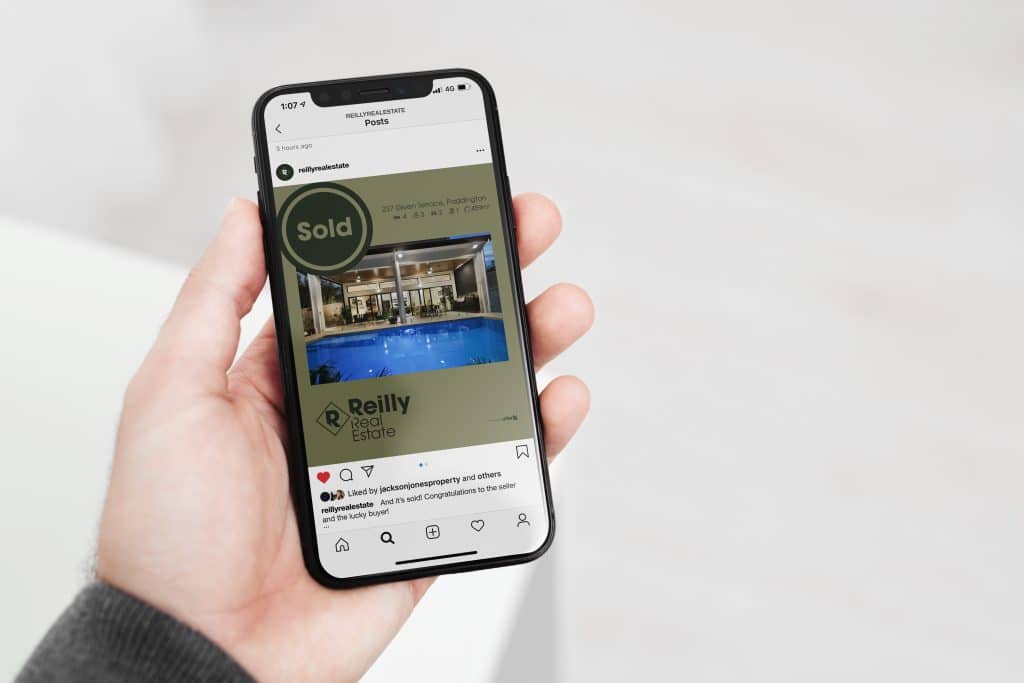