If there’s one thing about our industry that’s totally frustrating, it’s that talented professionals are constantly undervalued.

Most well established agents spend decades building relationships and becoming specialists in their chosen field. They put in the hard slog with a mobile phone that rings morning and night, which goes hand-in-hand with their seven-day working week.

When they’re not selling a client’s home, they’re promoting themselves and their employer by attending community events.

These agents are also constantly on the hunt for new business, following leads and fronting for meetings. Most will make themselves readily available to share their knowledge with anyone who needs it, discussing the market, describing recent sales and dispensing wisdom.

In addition, many try to constantly improve their skills through educational opportunities.

Being a successful agent takes far more than banging in a ‘for sale’ sign and waiting for the phone to ring, which is why it distresses me to see so many undervalued.

Today’s technology has substantially changed the way agents can effectively perform their role, but the vast majority do all the heavy lifting without adequate compensation.

But there is a way to change that and double your income.

Before about the year 2000, an agent needed to work for a high-profile office under a recognisable franchise name to connect with potential sellers through the brick-and-mortar shopfront.

If an agent was rostered on and lucky enough to score a new listing, they had the marketing power and administrative support of that agency behind them.

And this arrangement would see the agent and the office split the commission, generally after the franchise had taken a cut off the top.

It was a symbiotic relationship and it was great at the time… but that time has passed.

Nowadays we have the internet and online listing portals. We have mobile phones, laptops, and Wi-Fi. We also have, thanks in some part to the pandemic, widespread acceptance we don’t need a physical office to do great business.

So why do agents persist with the old real estate model, and keep accepting half of what they’re owed?

I think it’s time to make real estate great again, but under a new model. One that recognises the agent as central to the process.

Because of all the changes I described, todays high-performing agents do all the work – and they don’t need a national franchise in order to be successful.

In fact, franchises may even be holding them back financially.

If you as the selling agent are giving away more than 20-30 per cent of your gross commission to an agency or franchise, you are being underpaid for your efforts.

And I can prove it.

UrbanX provides administrative support, marketing, and training to independent agents for a maximum of 10-30 per cent of their GCI. If the agent doesn’t make the sale, they don’t have to pay us.

The first agent to join us just completed his first year in business under his own brand, so I ran the numbers to see how he faired.

Over the last 12 months, that agent wrote $615,000 in gross commission which was 17 per cent higher than the previous year when he worked under a major franchise office.

But because he works for himself now and only pays us a fraction of his commission for the backend support we provide, he retained 80 per cent of his GCI. That’s $492,000 which was 89 per cent more than he earned the previous year, equating to $232,000 more in his pocket after only one year.

Even better – he owns his own business, runs his own day, is his own boss and doesn’t need to deal with the back-end administration or manage staff.

‘Well, I could just start my own agency under a known franchise. Then surely, I can retain more commission without the risk of building a whole new brand?’ Well here’s something else you should factor on.

After all the costs that go into establishing and running a physical office and its admin team, franchise operators often only make a profit margin of approximately 20 per cent. Given 10 per cent of every commission goes to the head franchise, it could be said that the franchise is like a 50/50 business partner. However, they are without any of the expenses or risks the agent takes.

Here’s my call – you do the work; you should get paid. There are tools and support on hand for you to be part of this real estate revolution. Believe me, it’s an unstoppable force. You might as well adapt now, because you will be part of this new world order sooner or later.

Why settle for supporting someone else’s retirement plans when you do all the work? Go out on your own and keep more of your income.

If you don’t, you’ll continue to give away hundreds and thousands of dollars’ worth of your hard work each year.

Register for our free webinar, and we’ll give you the blueprint to building your own financial freedom.

The views expressed in this article are an opinion only and readers should rely on their independent advice in relation to such matters. 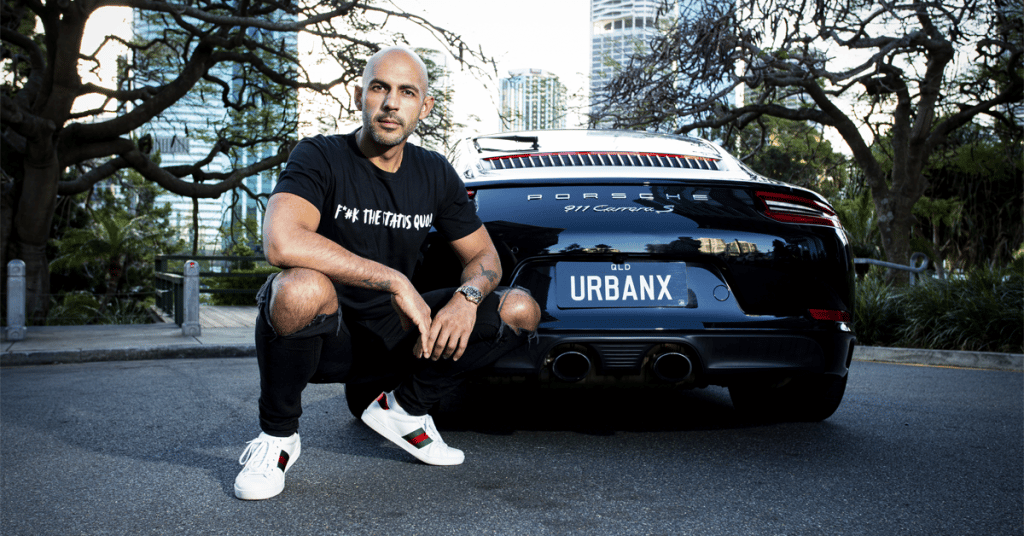 How To Build A Business Where Sellers Call You