The real estate industry has proved to be one of the nation’s most dynamic sectors over the past two decades. The pace of its transformation away from “old-school” thinking and towards new ways of doing business has been nothing short of astounding.

Amazingly, much of the change has occurred in the past five years, and, rather than slowing down, the speed of the shift appears to increase exponentially every month.

Underlying these rapid changes is one key element — a monumental shift in a traditional power dynamic that was the foundation of our industry for decades — and that’s the relationship between the individual agent and their agency.

This revolution around “who’s in charge” is only set to become more entrenched, and businesses that fail to adapt are destined for the scrap heap.

In short, real estate agencies have become increasingly irrelevant to sellers and buyers — and it’s only going to get worse for them.

In the meantime, agents are becoming their own marketing machines, and their profiles are only going to keep rocketing.

The reason is simply that technology means the “central marketplace” for trading property has changed forever.

In the old days, before the internet, if you wanted to buy a house in a suburb, you would go to that location, look in every real estate agency’s window and see what’s for sale.

If something caught your eye, you’d go inside the door of the agency, and strike up a conversation with whichever agent was rostered on for that day.

So, if you were an agent keen on earning a wage, you had to be at that office. You wanted to capture that buyer, show them the options, drive them around to the various listings and, hopefully, negotiate a deal that would result in a percentage of the commission.

Unfortunately, the only access you had to those buyers was by being in that office, because the agency office was the central marketplace where deals were done.

Similarly, if someone wanted to sell their property, they would visit the local agency office — often of a big-name franchise who’d spent a motza on advertising their brand. The seller would sign up an agreement with that agency, get a photocard displayed in their window, agree to newspaper advertising and then let the agency run the campaign, hoping the right buyer would come along.

The agency office was a magnetic zone bringing the buyers, sellers and agents together so deals could be done.

As a result, the agent received around 30 to 40 per cent of the commission, with the balance going to the agency and the head franchise owner — which was fair enough because without the agency, the agent didn’t have a source of listings or buyers.

Then the internet came in with online property portals making their way between 1995 and the year 2000.

As you know, this has evolved to a point where, in 2019, buyers no longer come into the office. Why would they? They can see every listing with every agent in a given area via a few simple clicks on their mobile phone. They can choose the properties that suit their criteria and attend open home inspections, all before deciding whether to call the agent and begin the negotiation process.

Sellers no longer list with agencies anymore either, because all are seeking a specific agent, not the agency. Sellers want to find the person who best represents what they have to offer to the marketplace, and has a reputation of working flat out to achieve the maximum possible outcome for them. The relationship is personal and important to the vendors, so they look for high-performing agents and contact them directly, regardless of which agency they belong to.

So, we have buyers enquiring directly with agents via online listing information, sellers seeking specific agents who will best represent their needs, and mobile, agile agents able to go where they’re needed to do the deals.

In essence, this means the “central marketplace” where business is done is no longer the agency office, but the real estate agent themselves.

The agency and its head franchise are becoming irrelevant in the process.

This really is an “evolve or perish” time for real estate businesses, because in the new world order, the role of the agency is now to simply support the agent.

Part of the discussion around this dynamic shift must include remuneration, because talented agents are exercising their brand power.

But I still think that’s bullshit.

High-performing agents are waking up to the fact the buyers and sellers interact with them alone. They’re saying to themselves:

“I’m the only one running around until 8pm most nights doing deals and putting things together. What the hell does the agency do? Why does the head franchisee take 10 per cent, then why does the office take another 50 per cent of what’s left, leaving me with just 45 per cent of the total commission?”

These professionals are taking a stand — and I’m all for it. The foundation of my business is to recognise that the genie is out of the bottle, the power shift has occurred, and there’s no going back.

I think an agency should empower its agents to work for themselves, create their own brand and build a legacy. I also believe in recognising high-performing agents through adequate compensation with 70 to 85 per cent of the total commission being returned to them, because it’s only through this collective effort to recognise the agent as the marketplace that we all benefit.

Mark my words — the new world is very much about adapt or die. If big agencies fail to evolve, they will find themselves without talented agents, as those who increasingly recognise their power in the industry look to get a just reward for the effort they put in. 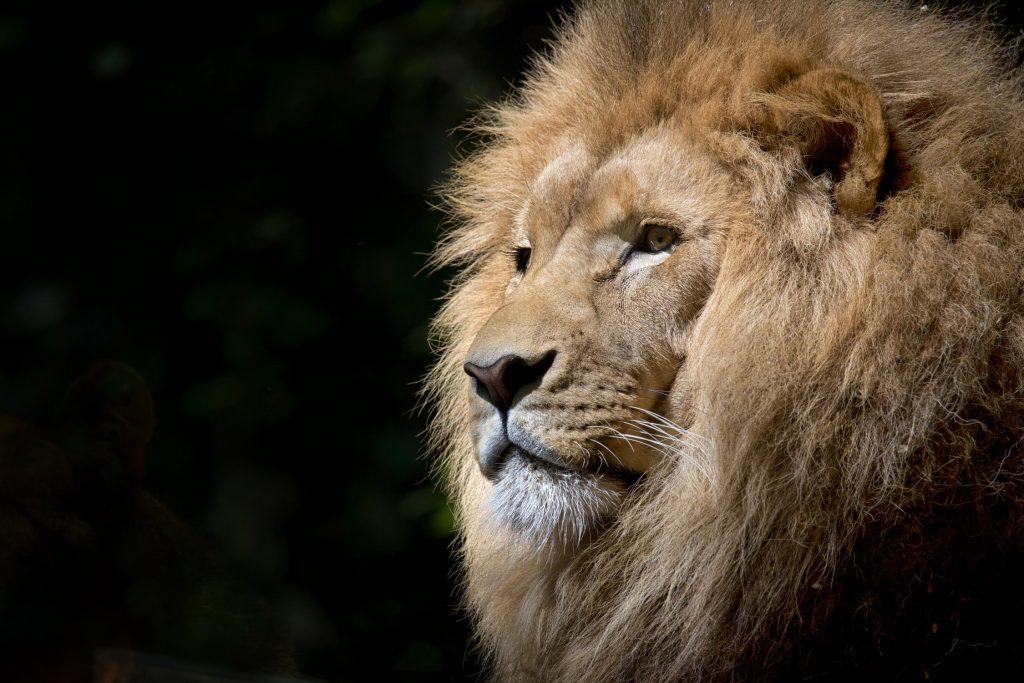