Why Real Estate Commissions Should Be Tied to Vendor Ratings

A Brisbane-based business has established the nation’s first carrot-and-stick agency model – and it gives clients direct influence on how much agents can earn.

Under the model introduced by UrbanX, vendors can rate their sales agents, with the size of agent’s commissions on the line, if their service and results prove to be regularly sub-par.

Head of UrbanX, Dan Argent, said the new approach to commissions is long overdue and has the potential to turn the industry on its head.

“A year ago, I was looking at the way individual agents were being compensated, the support they were receiving from their head offices and the level of customer service on offer, and I realised the system was totally broken,” Mr Argent said.

Mr Argent embarked on an ambitious agenda to change the model and has now launched a program that sees talented agents rewarded through substantially higher incomes and improved head office support – but it comes with a catch.

“Agents have traditionally received around 50 per cent of their gross commissions as income, with the rest going to their agency,” he said.

“But agents must pay for their own car, phone, superannuation, sales assistants and other costs which, in the end, sees them retain as little as 25 per cent of their commissions.”

Mr Argent said this seemed criminally low given the agent was doing the lion’s share of work.

“Today’s real estate agent really is running their own business – doing all the hard yakka – while their agency retains most of the commission,” he said. “You see, sellers are usually listing with the agent, not the agency.”

Mr Argent said if a seller knows an agent has a really good reputation and they want that agent to sell their property, where that agent works and how their agency operates is irrelevant.

“So, at UrbanX, we’ve established a support process for agents that sees us offer a centralised office ‘hive’, hot-desk office facilities, administrative and marketing support and ongoing high-end training designed to teach our agents ways to work smarter and live better,” he said.

“Best of all, the agent retains 70 to 85 per cent of their sales commission. Some of our agents have seen their net income rise by 50 per cent overnight – and that’s entirely justified in my opinion.”

Mr Argent said the generous offering does come with conditions – including a customer star-rating program that filters out sub-par agents.

“Clients are asked to rate their agent experience out of five stars and if an agent’s rating falls below a four-star average, they’re kicked off the UrbanX platform,” he said.

“Put simply, we provide all the support that an agent needs to be the best at their role – including extraordinarily good compensation – but they need to front up and make the grade or risk being asked to leave.”

The future of real estate

Mr Argent said the time is ripe for this evolution in agency with the traditional shopfront agency model dead.

“Technology has reached a stage where today’s real estate agents work on the go – visiting clients at their properties while coordinating marketing programs and coordinating negotiations from wherever they’re needed,” he said.

“I literally can’t remember the last time I had a client in our office – in my mind, having them attend the office is actually poor service because we should be going to them.

“We’ve embraced this change by creating an office that’s a centralised hive of agent support and mentoring.”

“We’ve seen growth of 200 per cent since May and it’s only going to get stronger. It’s a total win-win for agents, their clients and a just reward for excellent service.” 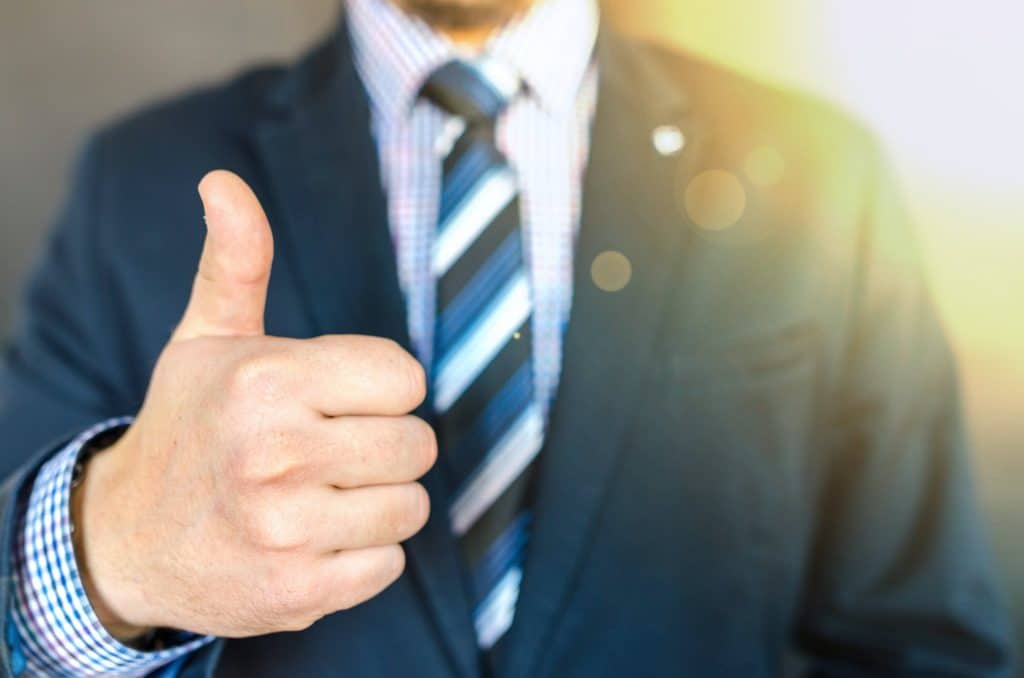