Shannon Beavis may have only launched his own real estate business in November 2020, but three weeks in, he’d already pulled in almost $3 million worth of sales.

The former Ray White agent — who reportedly managed to write $600,000 GCI without any support staff in his last year at Ray White Maroochydore — has admitted to REB that “once you reach a certain level in a place like Ray White, the only way to really progress is just to try and make more money — but money isn’t my primary driver”.

Before kicking off his own venture, Your Property Co, Mr Beavis said he did look at other options, whether that was buying into Ray White or working elsewhere.

It led to a meeting with another franchise’s representative regarding a new Maroochydore office, with the now business owner stating that the meeting began with the opening line: “This meeting will change your life!”

“That’s because I knew then and there that it was time to go out on my own.”

Now, having only been out of the big business game for several months, Mr Beavis is already of the opinion that moving away from franchises “should be a no-brainer for agents who have achieved a certain level of success”.

“Having your own business — your own baby — it’s yours and you can take it in whatever direction you want it to go.”

He said the experience has also taught him a valuable lesson about where the Australian real estate industry is headed: “It’s not about the brand, it’s the agent.

“All my clients ended up coming with me — they wanted to — which proved to me people list with you, not with the brand you work for.”

According to the business owner, sellers want to deal with someone personal and an agency that’s boutique.

“When you’re in a franchise, you really have your blinkers on and feel like the brand is what’s driving the sellers, but it’s when you get on the other side you discover it’s, in fact, the complete opposite,” he said.

Of the decision to align with Dan Argent’s model, the business owner conceded that had he tried to start a business while managing office administration, too, he would have struggled.

“Your time gets diverted and I wouldn’t be able to write the same figures or make the same levels of sales as I’d done previously,” he said.

“The transition has been really smooth, and they’ve been great support — we hit the ground running. 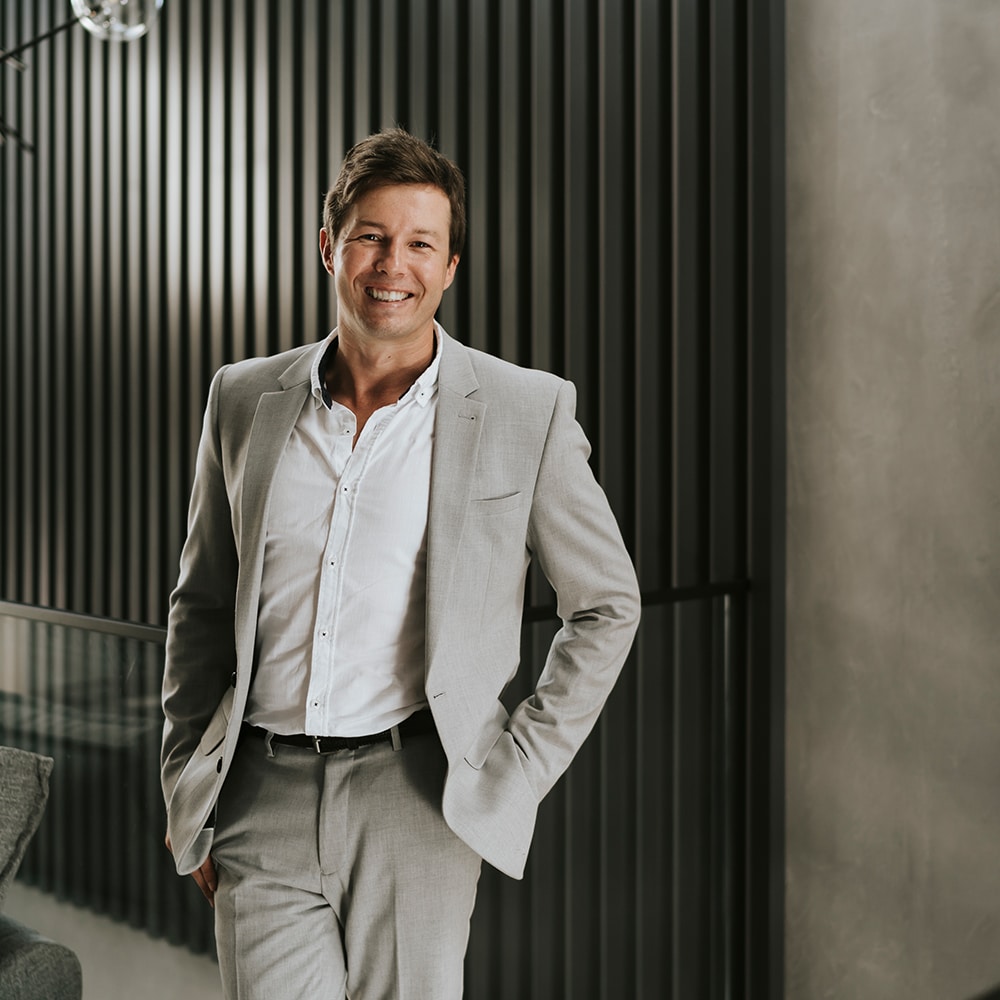