As a former professional rugby player, it should come as no surprise that this Brisbane-based agent is choosing a team-based approach to his real estate career.

While he was still playing professionally, Mr Wakely began selling property with PRD Paddington. Mr Wakely knew rugby wasn’t going to last forever — “you always need to have something else”.

Fast-forward 16 years, and a partnership with UrbanX CEO Dan Argent. Now Mr Wakely is forging ahead on his own, using UrbanXO (office) to do so.

The future for Wakely Properties

It’s his aim to build out a multi-agent operation, helping to train and support a new generation of real estate professionals.

“I’ve been selling for 20 years and I want to be able to build a team, help others improve professionally and create a good team culture and environment,” he said.

“I know the power of a team. Together everyone achieves more.”

Looking ahead over the next 12 months, Mr Wakely explained that he wants to “be able to help the crew working with me, plus the new people that come on, so we can grow the business, service clients to the best of our ability and get great results for sellers and buyers”.

Calling himself “an area specialist”, having lived and invested in Paddington since he reached adulthood, Mr Wakely is also of the belief that his local knowledge is an added advantage.

“I think it’s really important. Using an out-of-area agent to sell your home is like asking a shoulder doctor to perform open heart surgery,” he said. 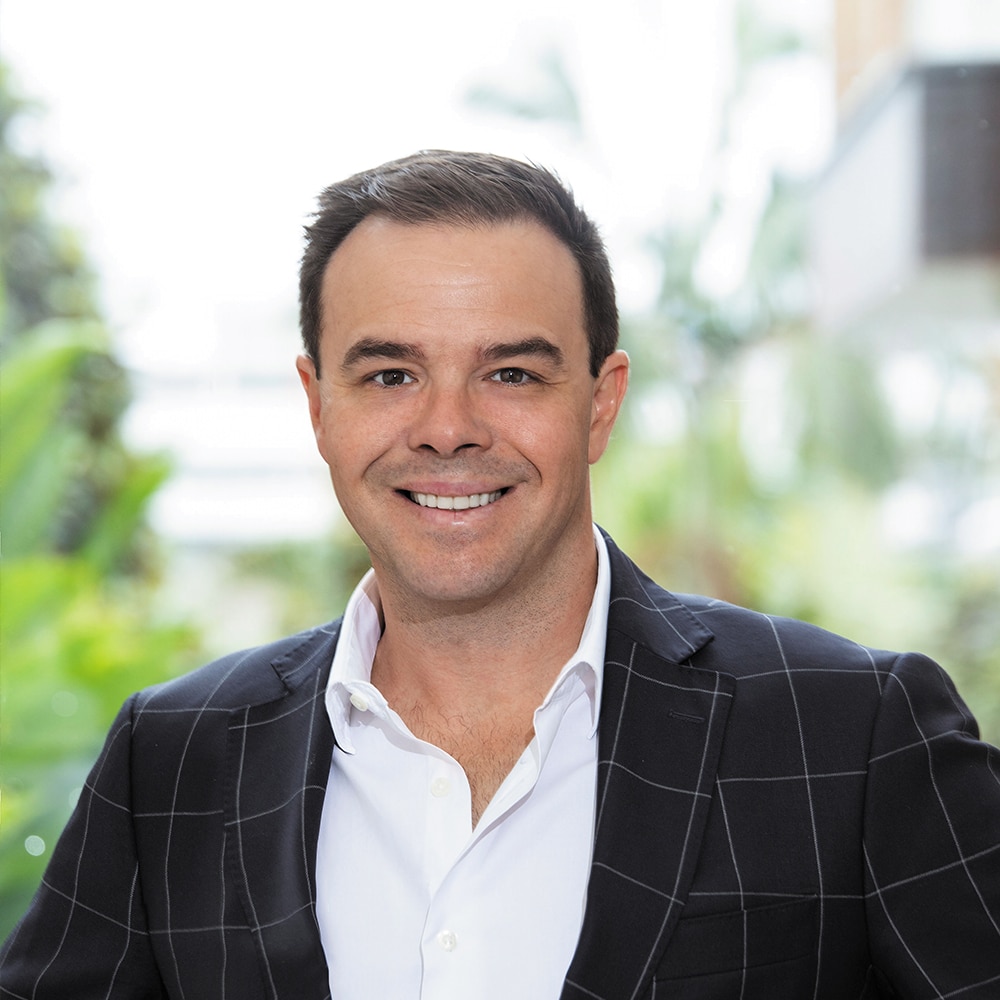 How to maintain your GCI in the current market

The important question that established agents need to ask themselves.

Andrew Pogue launches his own brand, motivated to stand out from the crowd